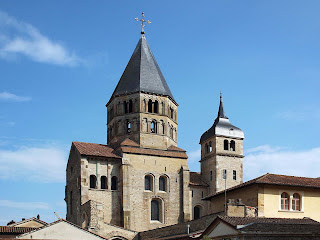 Cluny Abbey is a Benedictine monastery in Cluny, Saône-et-Loire, France. It was built in the Romanesque style, with three churches built in succession from the 10th to the early 12th centuries.


Cluny was founded by William I, Duke of Aquitaine in 910. He nominated Berno as the first Abbot of Cluny, subject only to Pope Sergius III. The Abbey was notable for its stricter adherence to the Rule of St. Benedict and the place where the Benedictine Order was formed, whereby Cluny became acknowledged as the leader of western monasticism. The establishment of the Benedictine order was a keystone to the stability of European society that was achieved in the 11th century. In 1790 during the French Revolution, the abbey was sacked and mostly destroyed. Only some small parts of the original remain. Around 1334, the abbots of Cluny had a townhouse in Paris known as the Hôtel de Cluny, what is now a public museum since 1833. Apart from the name, it no longer possesses anything originally connected with Cluny. 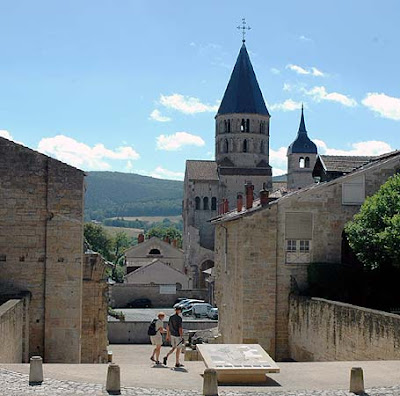 In 910, William I, Duke of Aquitaine "the Pious", and Count of Auvergne, founded the Benedictine abbey of Cluny on a modest scale, as the mother house of the Congregation of Cluny. In donating his hunting preserve in the forests of Burgundy, William released the Cluny abbey from all future obligations to him and his family other than prayer. Contemporary patrons normally retained a proprietary interest and expected to install their kinsmen as abbots. William appears to have made this arrangement with Berno, the first abbot, to free the new monastery from such secular entanglements and initiate the Cluniac Reforms. The abbots of Cluny were statesmen on the international stage and the monastery of Cluny was considered the grandest, most prestigious and best-endowed monastic institution in Europe. The height of Cluniac influence was from the second half of the 10th century through the early 12th. The first female members were admitted to the order during the eleventh century. 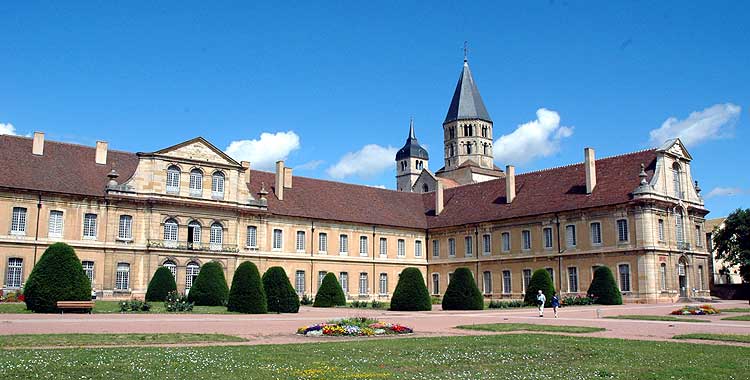 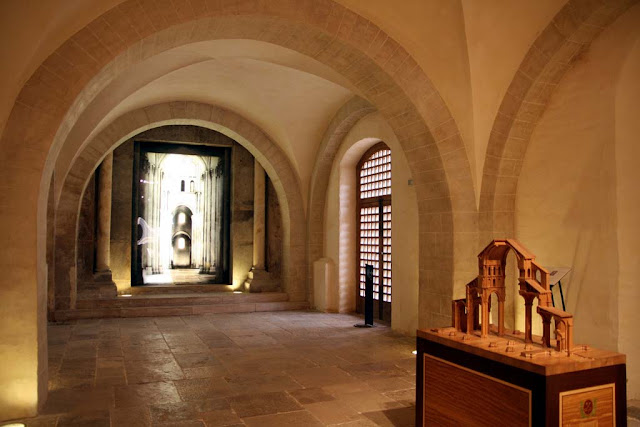 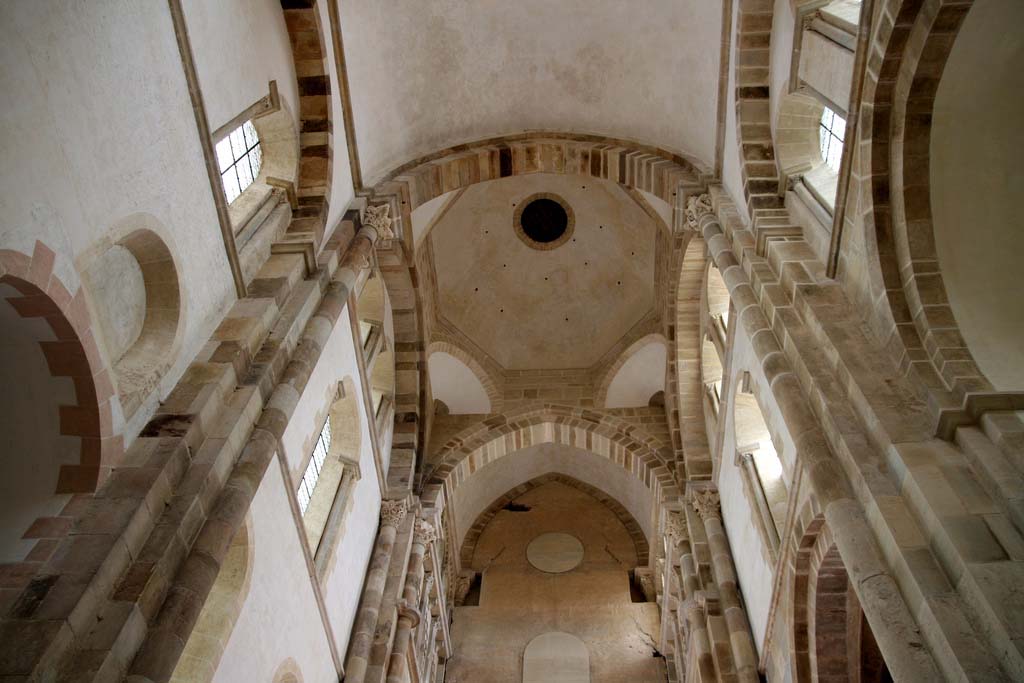 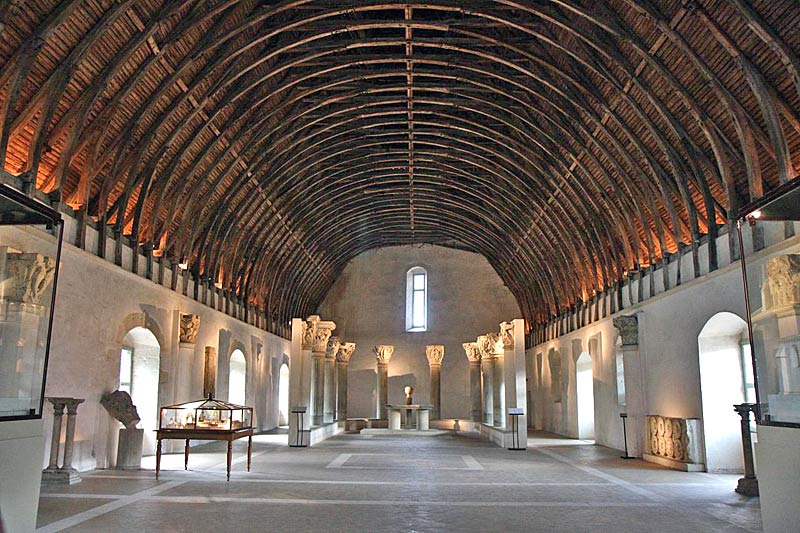 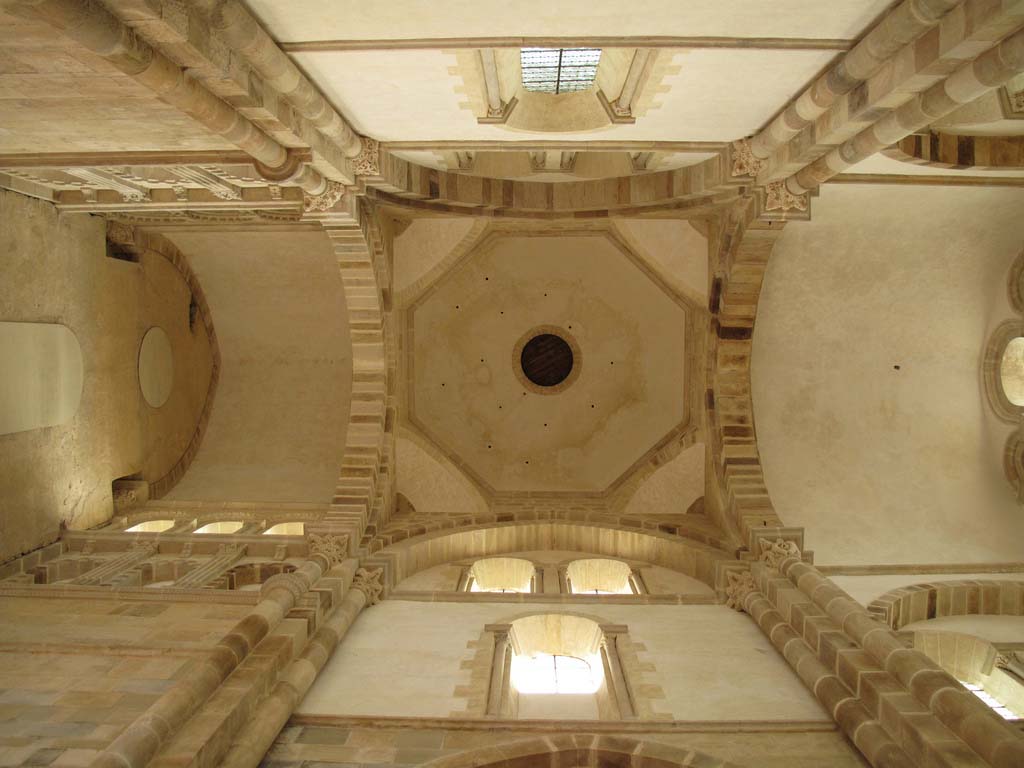 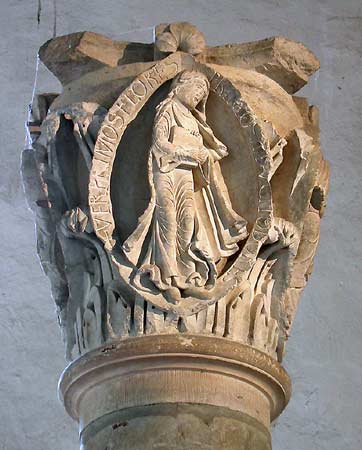 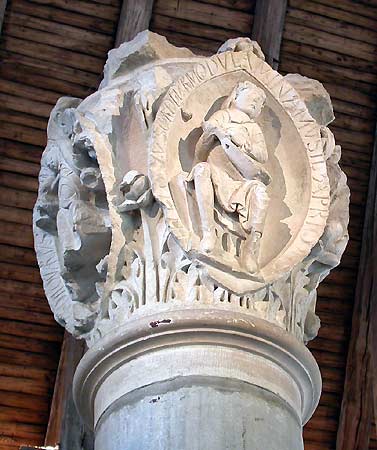 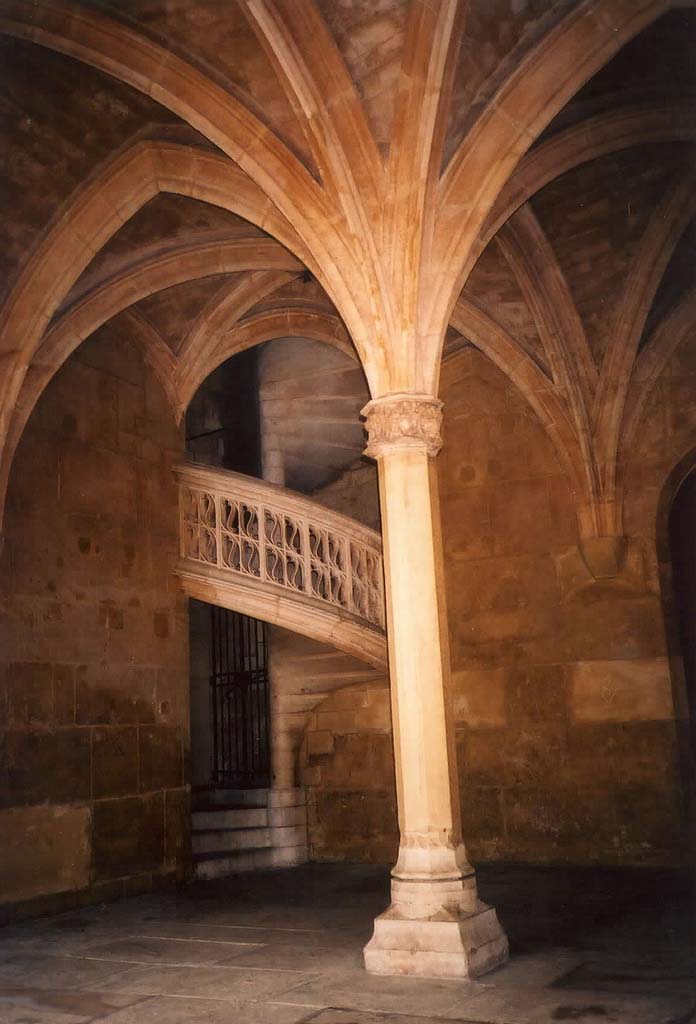 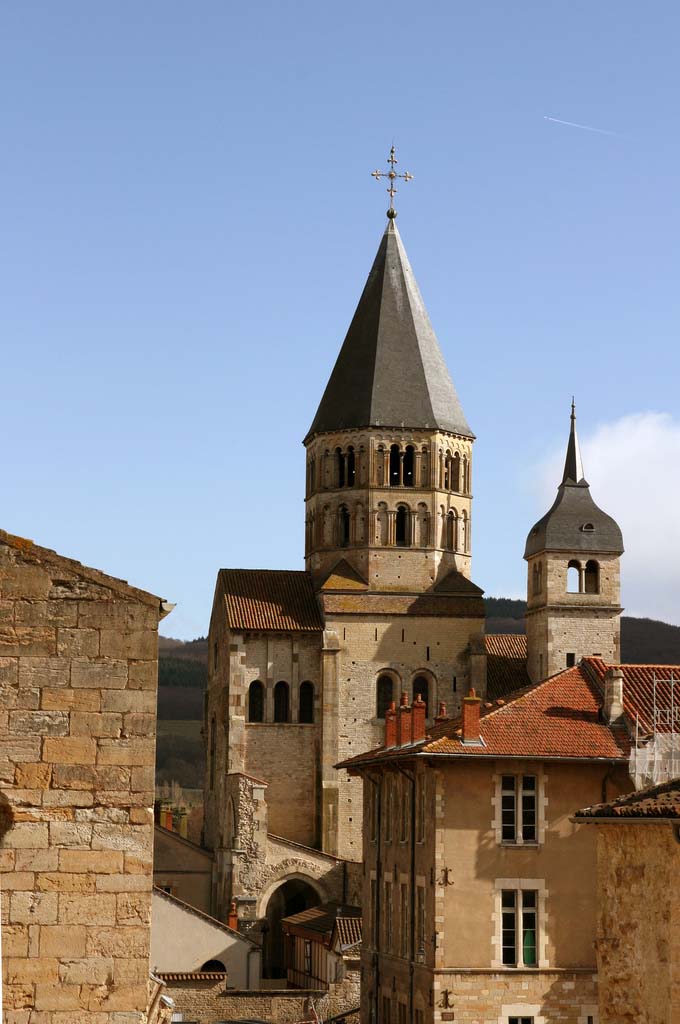 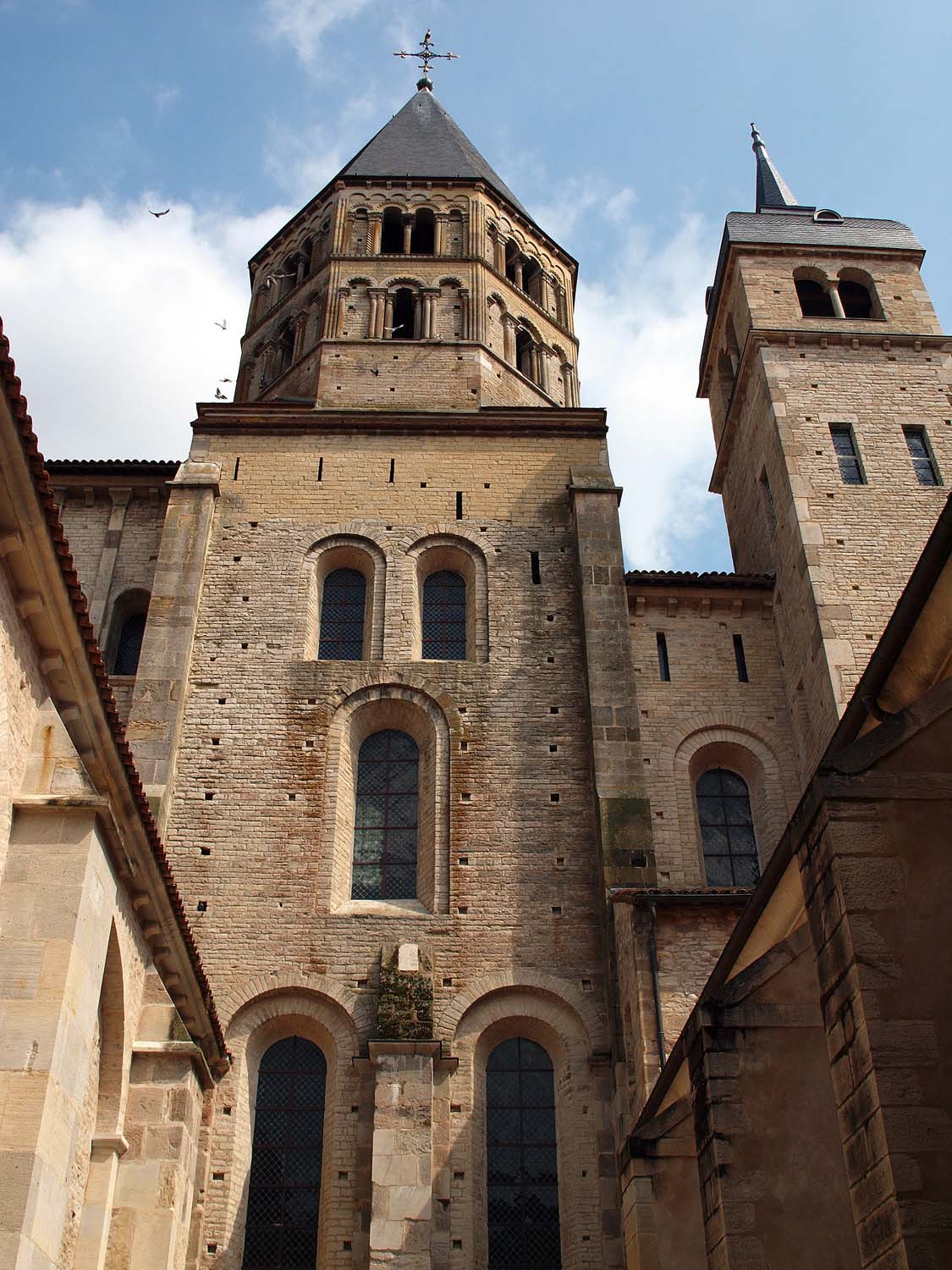 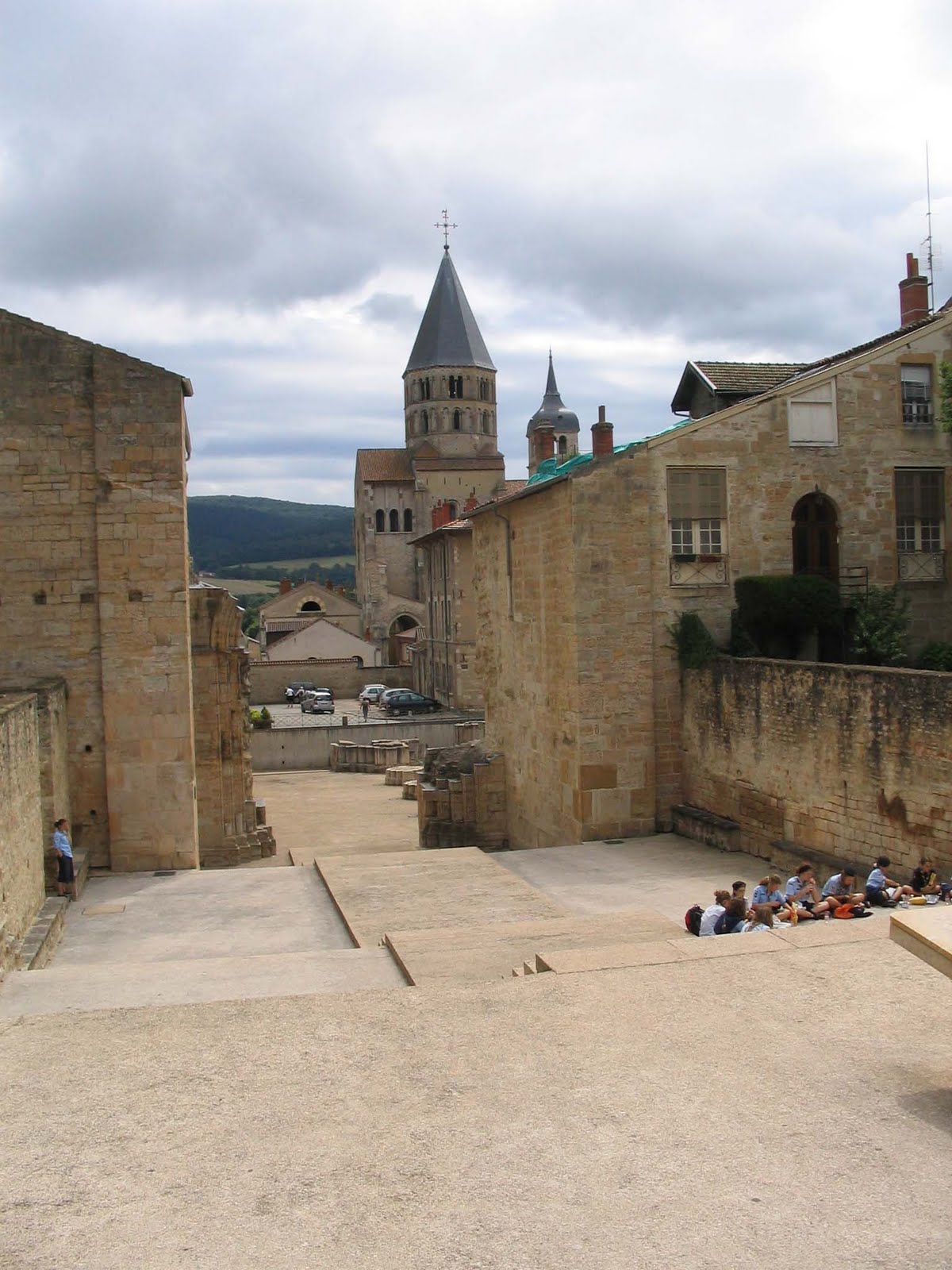